About The Food Coach

Helen is a registered Nutritional Therapist, Functional Medicine practitioner, Dietary Educator and NLP (neuro-linguistic programming) coach. She trained for three years at The College of Nutritional Education and Lifestyle Management achieving a Post Graduate in Personal Nutrition. She works to the highest professional and ethical standards and is registered with BANT, the CNHC and The Institute of Functional Medicine and is fully insured for Dietary Analysis, Nutritional Therapy and NLP.

Helen is passionate about providing facts on food by using simple every day language. Her informative and motivating style leaves people inspired and well equipped to make appropriate changes to support their individual health goals. 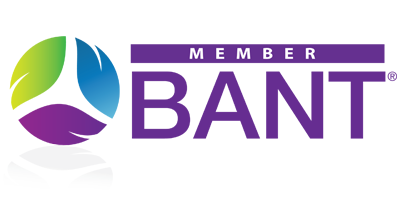 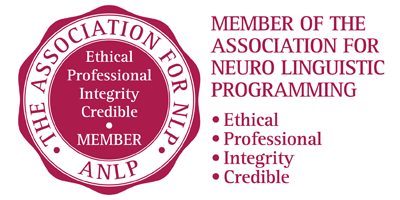 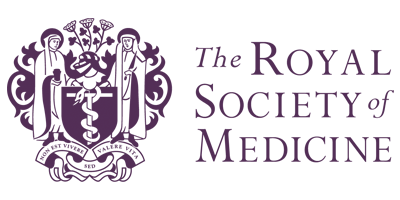 “I had high cholesterol and followed Helen’s 10 week programme. I was surprised that after only a few weeks of following her guidelines my energy levels were noticeably improved. By the end of the 10 week plan I had lost weight and physically and mentally felt better than I had for some time. The greatest benefit was that my cholesterol levels halved which I believe were a direct result of the dietary changes I had implemented” 50 year old male April 2017

“Helen’s programme was fun and informative. She made everything easy to understand and put it all into context of what I was trying to achieve. I found it relatively easy to make the changes and it’s been easy to maintain and it doesn’t feel as though I am on a diet. After following her plan I found I had more energy and feel as though my body shape is changing” 43 year old lady April 2017

“I have had diabetes for over 20 years and attended Helen’s 12 week group programme. Helen not only taught me the basics of a healthy diet with specific focus on blood sugar levels but provided me with constant guidance and support. After following her plan I was delighted that my diabetic measure had reduced significantly and that I had lost a stone in weight. I feel healthier and happier and now have a new outlook on my approach to food.” 74 year old male May 2017

Helen is available for one to one consultations at Active Solutions clinic in Ascot and in Cheapside near Ascot. She also provides home visit appointments on request.

What is Nutritional Therapy?

Nutritional Therapy uses scientific research to understand how the body interacts with food and how health can be influenced by what a person eats.

It takes a holistic approach to health by considering how diet, lifestyle and environmental factors may have contributed to a person’s current state of health.

By taking into account these factors a Nutritional Therapist creates personalised diet plans that are based on long term improvements to a persons health that are specific to their health goals with the aim of achieving optimum health.

Nutritional Therapy is relevant for anyone who may want to learn more about maintaining general health through food or for someone who may have a condition looking for help to improve their health. Examples of some of the conditions seen in clinic include: